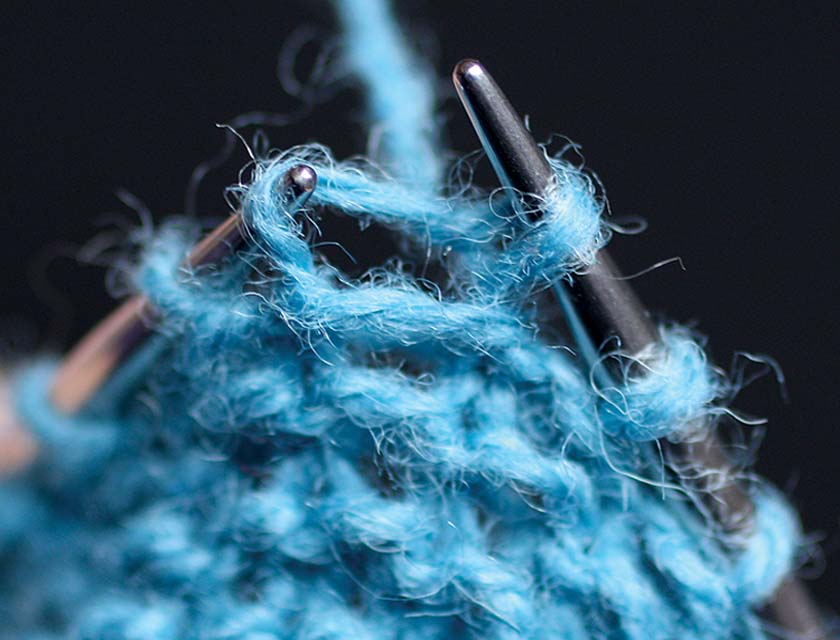 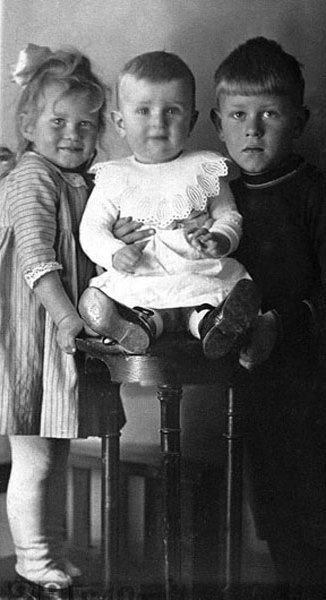 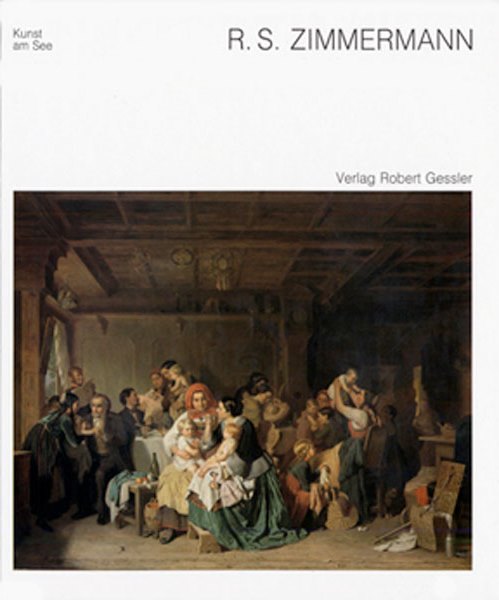 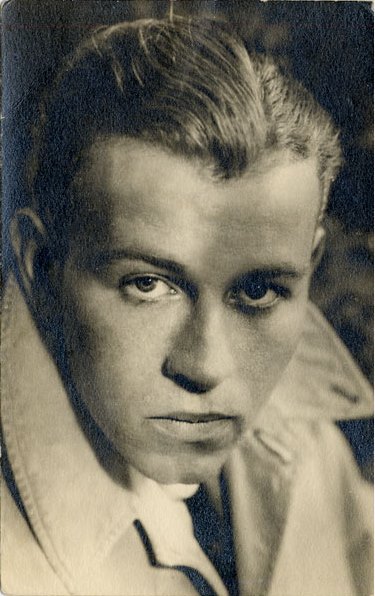 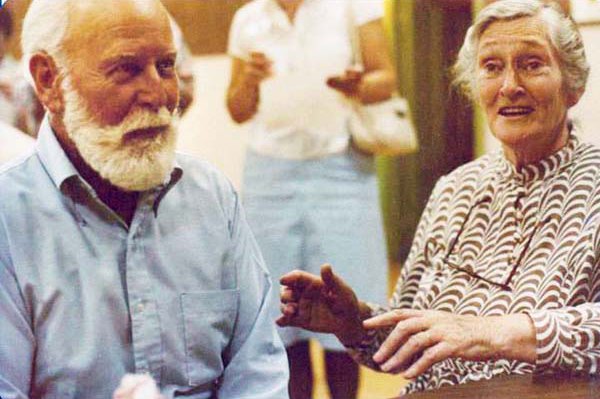 ← Previous Next →
20 Comment(s)
Nancy Livingstone
Hello! Thank you for the wonderful post about your family, as well as the new kfb technique. I've been sitting here practicing it and I've noticed that I'm getting little holes in the fabric where I've made the increases. Is that right? I'm practicing using a stockinet swatch.

Thank you!
Reply
meg swansen
Dear Twila Newport,
We do not have a vimeo channel, but each blog title includes mention of the knitting technique demonstrated. Or, you can stash the url in your notes, and return to it at any time. Good Knitting,

Reply
Nancy
Lovely piece thank you! Such a wonderful art background which now makes such sense for them both to excel in what they loved.
Reply
Maggie
THAT'S BRILLIANT!

My husband doesn't understand how I can go back and back again to Knitting Around, reading and rereading the stories. Come to think of it, I'm not sure why I do that either... Thanks though, for sharing more.
Reply
Twila Newport
Hi Meg,

Thank you for showing us this alternate increase--I love how easy it is to follow what you're doing even though I carry yarn in the other hand. I'd like to "Like" it on Vimeo so I can find it when I'm knitting something with an increase but upon searching for Schoolhouse Press and your name I didn't find a Vimeo channel. Can you or one of your staff help me with this? Thank you.
Reply
Merlyn Oliver
What a great story about Arnold, and thanks so much for it. I could get a sense of him, obliquely, through EZ's books, but sometimes that's the best way. For those of us who have spent time in Bavaria, his story resonates. Gosh, what a talented family you are from. Thank you again, Meg, for all of your work here on this website, just so we could listen in. . . .
Reply
RS
Thank you so much for starting this wonderful blog. I just recently discovered EZ and was happy to have been able to buy her PBS DVD. Thank you for continuing with these video snippets, and I so appreciate the super high quality of your web recordings. It beats anything I could ever hope to find on YouTube. Please consider doing more frequent posts!
Reply
Maria Hart
I, too, learned of Elizabeth Zimmermann too late to get to meet her.
I was elated to find EZ and you, Meg, as knitters who think just like me. I understood "your language!"
...and now, the mystery of Arnold Zimmermann is no longer.
Your family history is wonderful to read.
Much, much love to you, yours and your lovely staff...
Maria
Reply
Jennifer Doerflinger Hill
Thank you so much for more about Arnold! So very handsome & a heart match for both. I laughed, reading of her ploy to get him to take the plunge & actually get married. I'm sure it was horrifying to discover him running from the Gestapo.
He is always there, adding comfort & solidity when I think of EZ, knitting on a snowy day or by the fire in the evening.
Reply
meg swansen
Thank you for your kind responses.
Barbara Sesee: I still love my old (very old) Inox needles. After the company sold itself to Prym, it was very distressing to see the steady deterioration of those lovely needles. However, we replaced them with HiyaHiya - which I have come to love nearly as much...
Reply
Joan
Loved hearing about your dad. I had many of the same questions your email writer had, though I read with great interest your parents' story of coming to the U.S. in the late 30s in Knitting Around. I think what I admire most of them - and so many of their generation - is that they spoke their own minds and did what was necessary to be able to do that. Some of my greatest heroes are the people who refuse to walk in step with the insidious evils of their time. They stay true to what they know to be right - a tough job in any time!
Thank you for sharing your family history with us - and LOVE the increase.:)!!
Reply
Lori Sokolov Falbo
I loved that he was the master of the 'bald faced lie'. Yes, beer is much better than milk!
Reply
Cati Schumm
Thank you so much for sharing this extra information about your Mother & Father. I, too, have often wondered about your Father. I believe it is evident from what has been written or shared verbally by Elizabeth, that she and Arnold were best friends. That to me adds an extra amount of warmth to the already warm life & family your Mother had. Thank you, again for sharing more of your family's history! It is a Blessing!
Reply
Barbara Sesee
Love it! Thanks for sharing your story & great increase tip! I always wanted to ask you but kept forgetting so I'll ask it now (because I remember!) --what needles are you using in your videos? Are these your favorite? I'd love to know what your favorite needle is --if you have one (or several?) Thanks so much!
Reply
Dawn
I really wish I could have met them. Thanks for sharing. Also nice to know where the name Schoolhouse Press came from.
I received The Complete Surprise in the mail today. After I finish reading it will live with my EZ books, they have their own shelf in my craft room.
Reply
Marion
Thank you for sharing more about your talented and creative father. For many many years EZ's books have lived on my bedside table. The knitting patterns and discussions are priceless, but her writing is a pleasure. Of course, your father is mentioned throughout her books with love and humor. Again, thank you.
Reply
Nanika
Thank you for this insight into your family. Seing as your father comes from a part of Germany near the place I grew up I can well relate to his story. It all seems strangely familiar.
Reply
Joy Slayton
Love it! Happily reading along and suddenly thought the photo looked familiar - thanks for the photo credit ;-)
Reply
Kate Markie
Thank you so much, Meg. Your parents were both such interesting, talented and athletic people who led fascinating lives. Just hearing about them makes me feel like a lazy couch potato! Must get up and move.
Reply
donna
thanks for filling in another bit of your family's fascinating history!
;) 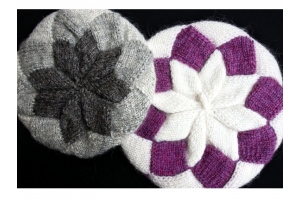 Blog #36 Meg on Knitting Back Backwards 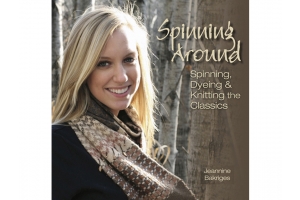 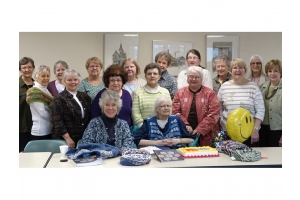 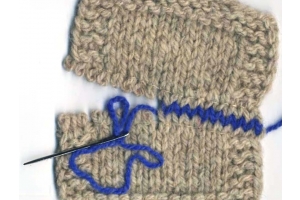